“Vox is a digitally native business, a technology company that produces media, as opposed to a media company that uses technology. Everything at Vox, from the way it covers subjects, the journalists it hires and the content management systems on which it produces news, is optimized for the current age.”

2014 kicked off with the introduction of three new sites to the Vox Media family: Curbed — covering the world of real estate and home, Eater — reporting on food and dining news, and Racked — obsessively focused on shopping and style, from sidewalks to catwalks.

In April we unveiled Vox.com, a modern new outlet explaining the news. Founded by Ezra Klein, Matt Yglesias and Melissa Bell, Vox.com was the most successful media launch of 2014, going from zero to 22mm unique monthly readers in 7 months of existence — and we’re just getting started.

"At our first meeting, we knew we were going here," he said. "They had the technology we thought we were inventing."

2014 was also a massive year for video growth at Vox Media. We doubled our average monthly video views across all platforms and grew our subscriber base by 91% across YouTube. Our video strategy is, and always will be, precise: tell stories in whatever formats and lengths to best tell them. The result was a diverse mix of explainers, long forms, collaborations, and a few experiments that caught us by surprise. Here are a few of our favorites:

The Verge teamed up with product reviews wunderkind Marques Brownlee (aka MKBHD), launching their first collaboration that poses the question: what does your dream smartphone look like?

Vox.com showed us what the routines of life look like from inside the human body, as captured by MRI machines

The Verge visited Colon, a small town in Michigan where magicians from all over the world gather once a year.

Although war dominates the news, the 21st century has actually been the most peaceful one in modern history — Vox explains:

We premiered Season 2 of Small Empires, our video series about the ebbs and flows of the startup hustle, hosted by reddit Founder Alexis Ohanian. 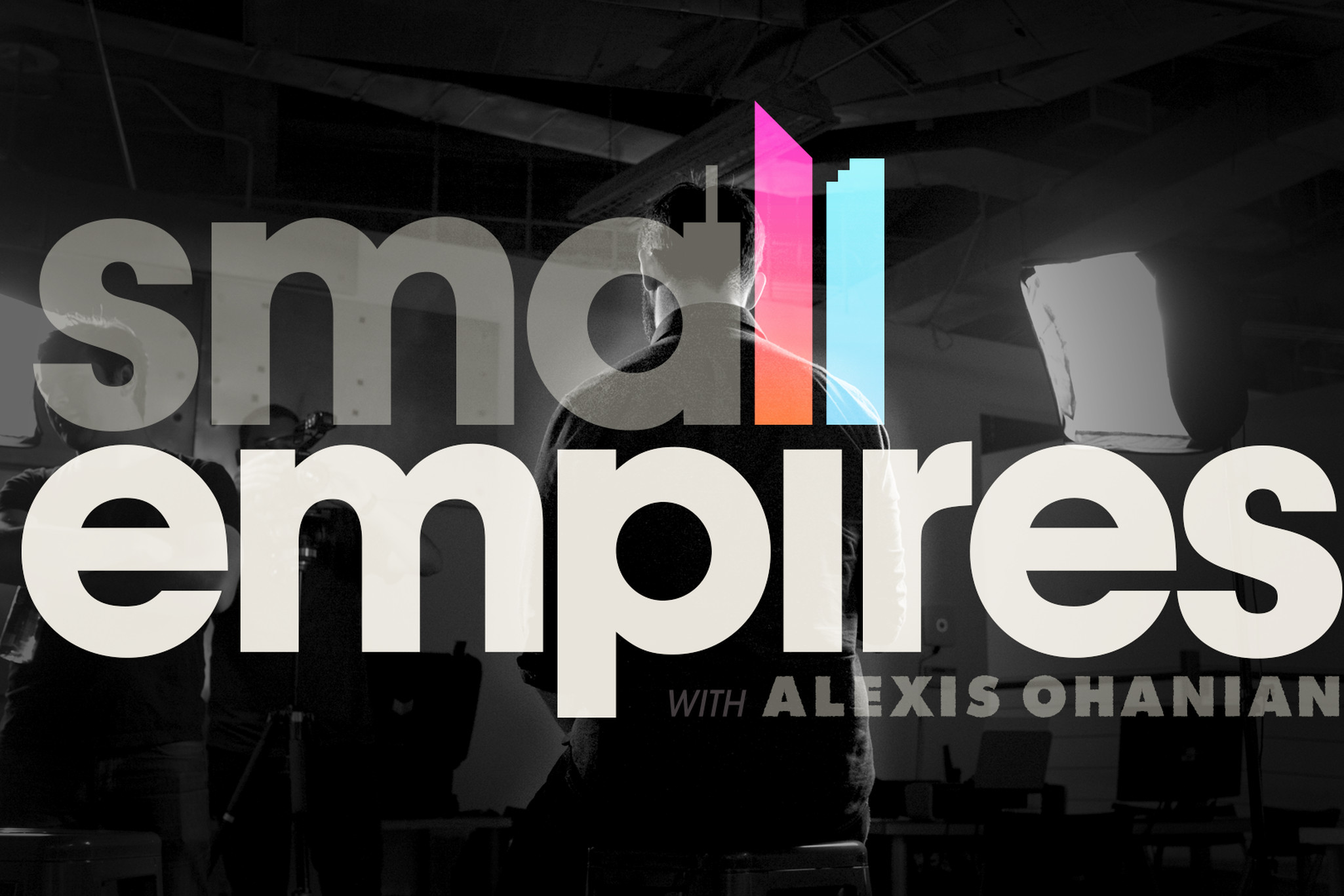 We announced our partnership with General Atlantic with an investment that will help propel Vox Media into the future with an extra focus on expanding our video storytelling and Vox Creative.

And in December the Internet voted us as Adweek’s hottest in native advertising, and selected SB Nation as the hottest in sports media. 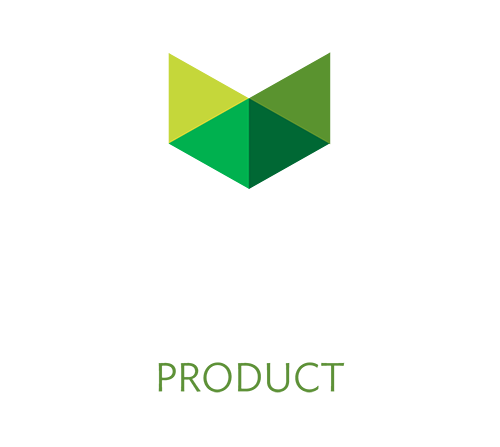 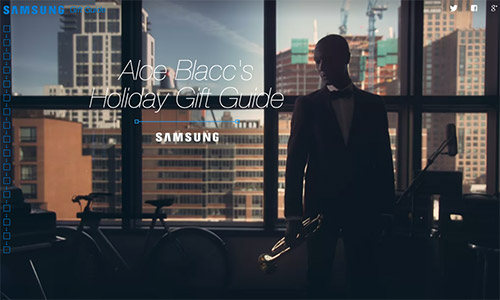 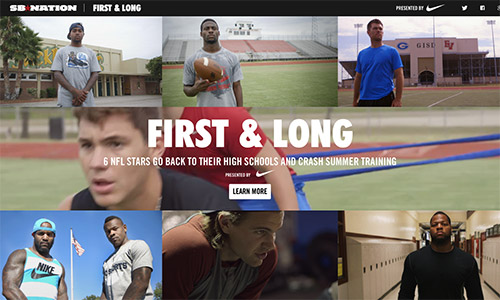 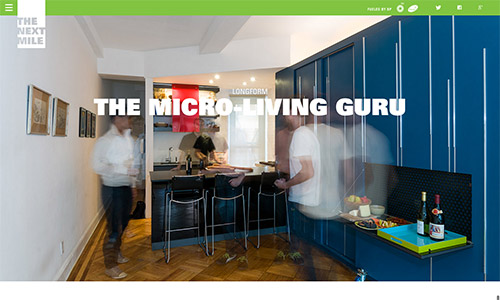 BP: The Next Mile 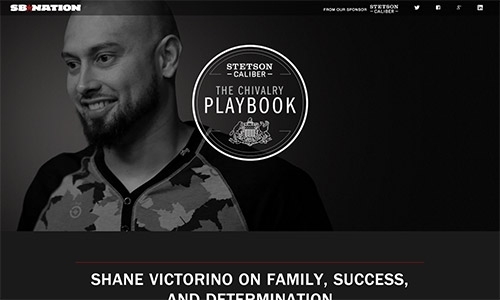 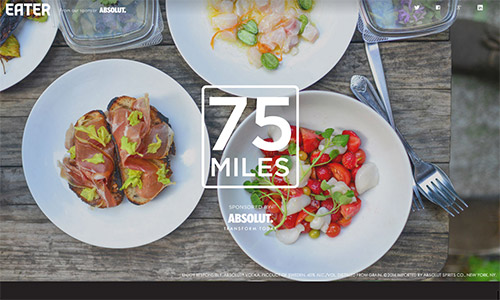 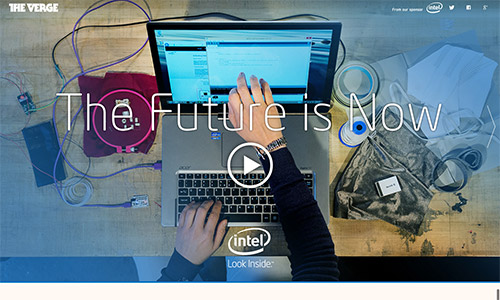 Intel: The Future is Now 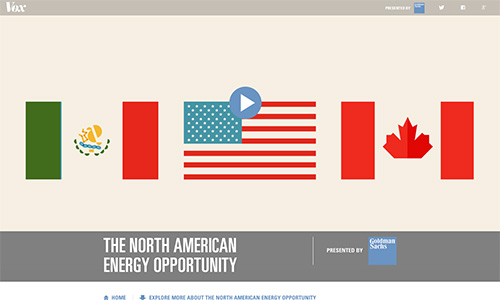 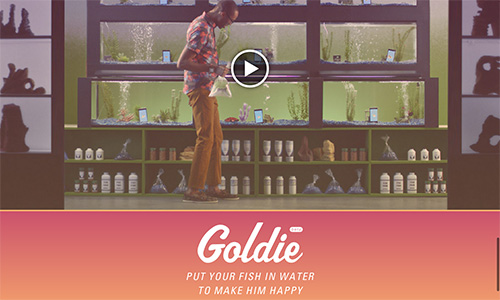 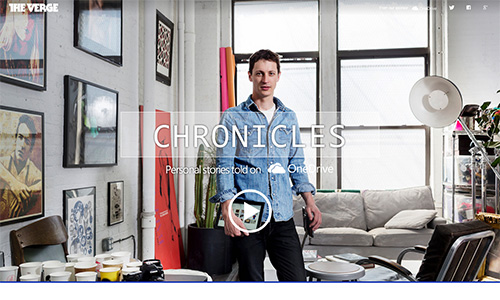 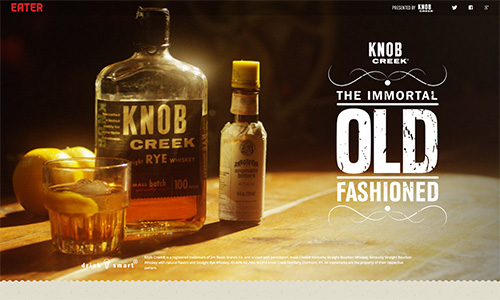 Eater’s Redesign Is a Test For Chorus — Adweek

The Verge Goes Beyond Gadgets for Mass Appeal — Digiday

"I Am Royce White" and "Ra'Shede's Road” receive 2014 honors from the American Society of Journalists & Authors.

The Verge receives an ASME nomination for their original video accompanying a story about Carmen Tarleton, who received a face transplant.

On the heels of a partnership with General Atlantic, Vox Media CEO and Chairman Jim Bankoff discusses the trajectory and future of Vox Media. — The Washington Post